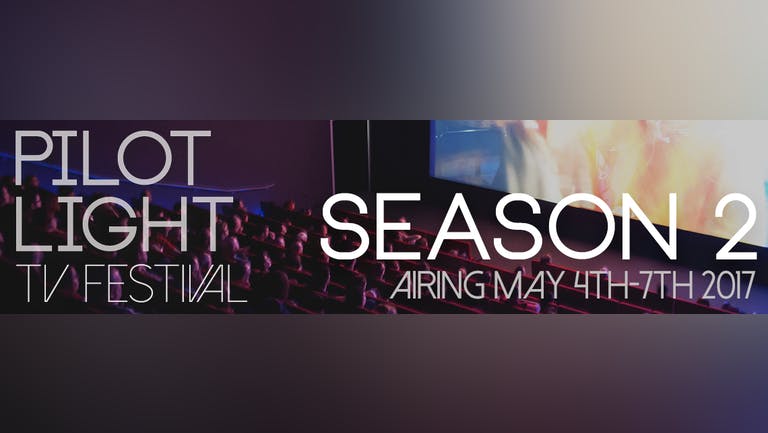 After a triumphant first run in 2016, Manchester’s TV Festival returns for Season 2. Pilot Light TV Festival is dedicated to celebrating the past, present and future of TV and web series. Season 2 will bring back the communal television watching experience between fans and industry; featuring exclusive screenings of series old and new from around the world, plus Q&As, panels and workshops with the people behind the series we love so much.

Taking place at the library will be a combination of Web Series Screenings and special panels designed for those wanting to get involved in TV/Web Series Production.

There will be over 20 series screening including the world premiere of Getting Back with David Benson Phillips, LGBTQ internet hit Out with Dad, selections of award winners from Web Fests around the world and so much more.

Library Events take place on the following days - PLEASE CONSULT THE PILOT LIGHT WEBSITE FOR ACCURATE TIMES FOR THE SLOTS BELOW.

Saturday 6th May 1pm-5pm and features:

The full festival lineup and tickets can be found at www.pilotlightfestival.co.uk