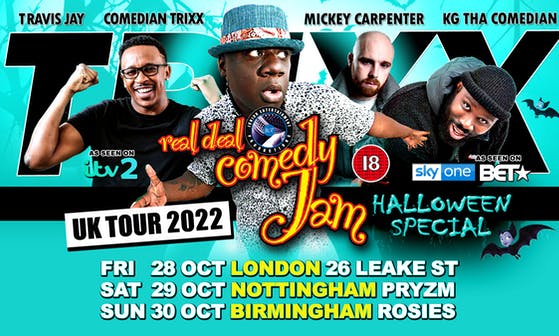 "Consistently delivering the most interesting lineups in the country" - The Times

"A great night. I can't remember the last time I've laughed that hard... My face was aching by the end of the show! Next time time the Real Deal Comedy Jam are in your city... book yourself a ticket you won't be disappointed - MOBO Awards.