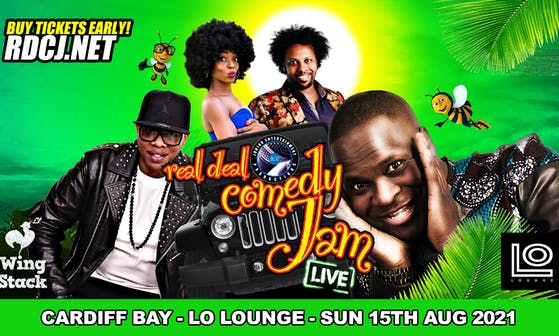 "Consistently delivering the most interesting lineups in the country" - The Times

"Next time time the Real Deal Comedy Jam are in your city... book yourself a ticket you won't be disappointed - MOBO Awards.