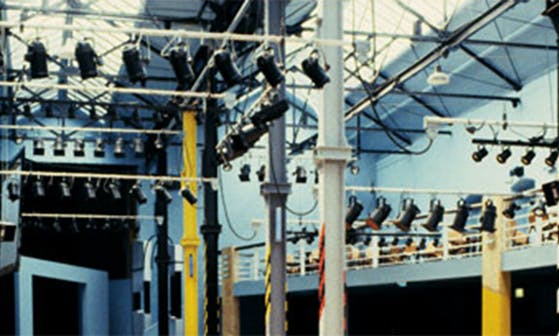 About FAC51 The Hacienda

A super-club before the term even existed, FAC 51 The Haçienda remains the renowned Manchester nightclub that inspired a generation, defined the scene across the World and put dance music firmly on the map in the UK

As the epicentre of a dynamic music, clubs and bands scene throughout the Eighties and Nineties, the Hacienda’s place in history is completely assured. Yet the creative energies, that untouchable atmosphere of hedonistic excess and the Hacienda crowd’s uniquely open mentality means that the excitement that lay behind those original, thrilling early days, remains hugely exciting and relevant today.

FAC 51 The Haçienda gave the budding scene an identity, a soul and a home of its own and few, if any nights ever came to rival the originality and freshness of The Haçienda, its inimitable, still legendary atmosphere, or the people, owners, promoters, bands, DJ’s and dancers that inhabited FAC 51 and came to call it their own.

As the dance scene spread outwards to other clubs, warehouse parties and raves throughout the UK and Europe, The Hacienda’s individualism, knowledge, class and perpetual innovation guided the developing scene as numerous, now legendary clubs first took their cues and inspiration from the original FAC 51.

If it was all too good to be true back then, all those who witnessed FAC 51 in full flight knew those good-time vibes and buccaneering passion would have to return one day, and not just in some movie or other.

So now with many of the original cast and crew at the helm, The Haçienda exports its inimitable brand of musical hedonism and adventure to the wider world through Global events across every continent which embrace the legacy of the venue and bring it bang up to date for today’s clubbing generations.