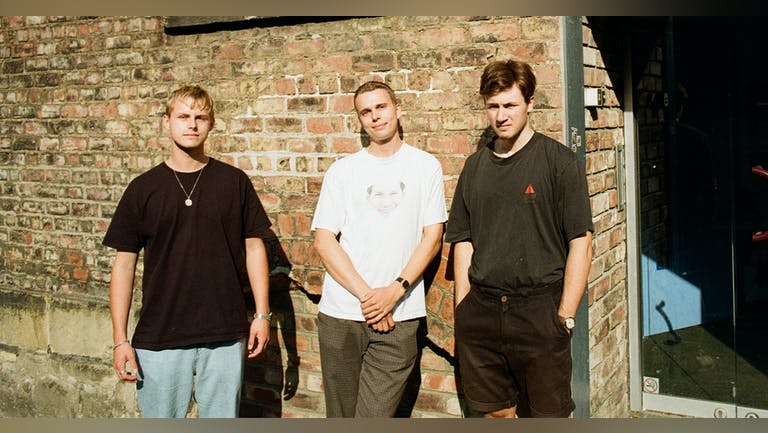 Don Coyote, a play on the name of the foolish Spanish nobleman, are a three-piece indie-rock band from Newcastle. They met when teaching together in the North East, and quickly discovered their music taste and style was very similar. In 2020 they released their first singles, Fresh Start and Fall of Hyperion, followed by their debut EP ‘Don Quixote’s Tinder Profile’ in 2021. Their tracks have received widespread acclaim and seen regular spins on BBC Radio Newcastle, Nova Radio, and Indie Rocks, and were one of BBC Introducing in the North East’s Tips for 2021. They have been gigging in the North East and London to an ever-growing audience, with a sound that is best described as a bit jazzy, a bit rocky, and one that will certainly get you grooving. Each live set is different, with the band being keen on improvising their lines during performances.