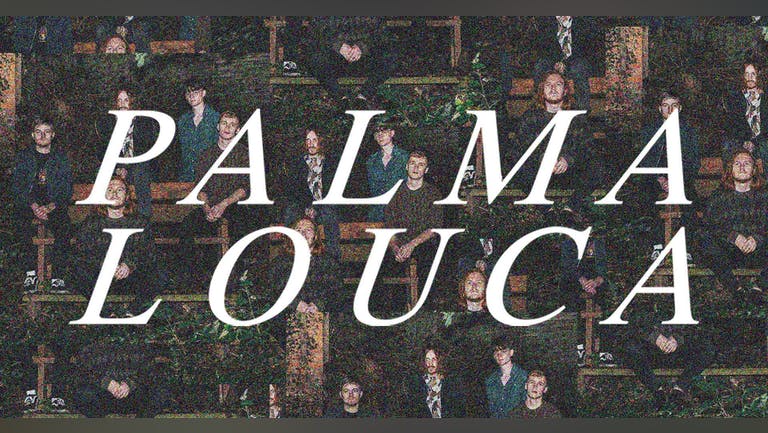 Ethereal-Shoegaze / Alternative-Soundscape five piece, Palma Louca, play their first Sunderland headline show on 21 May with support from Butterjunk and Polyvinyl!

Fresh off the back of a sold out headline show at Little Buildings, Newcastle - Palma Louca now take to the stage at Independent - Sunderland as the band continue their upward trajectory that has recently seen them playing across northern England in York, Sheffield, Stockton, Newcastle, and Liverpool.

Butterjunk are a dreampop band who formed in Newcastle in 2018. After playing all over the North East for a couple of years, the band relocated to Bristol and have had success selling out shows all over the city. After their well received EP Normalised, the band have dropped their most recent single 'face again'.

Polyvinyl are a South Tyneside-based 5 piece powerhouse known for their charismatic live performances and infectious music, charged with the energy of new-wave and post-punk. Inspired by the likes of David Bowie, The Police and Blondie, Polyvinyl are guaranteed to make an impact.