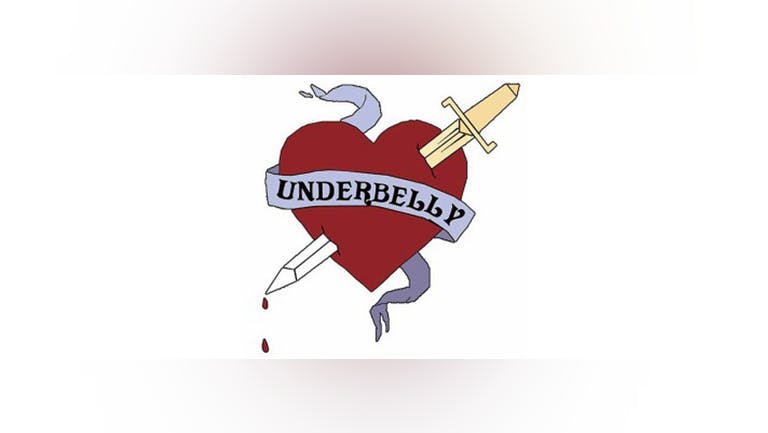 Whether it's on stage duetting with John Barrowman... supporting Sister Sledge in London... or simply teaching James Corden how to dance... Tom Adamson is a multi award-winning, energetic performer not to be missed.

With high profile performances for award winning TV like The Crown on Netflix (Golden Globe, Emmey), E4's Made in Chelsea (BAFTA), US-Style, ITV and even royal performances for HRH Prince Michael of Kent, Adamson is making a name for himself not just in London, but throughout the UK.

Adamson's second album 'Medium Eyes, Blue Build', recorded on his own London based label, is out now.
It features Emily Dankworth (Grandaughter of Sir Johnny Dankworth & Dame Cleo Laine), Konrad Wiszniewski (Scottish Jazz Award for Best Instrumentalist 2017) and Chantelle Nandi (NAO, Maverick Sabre, Jack Bruce).
"As a broadcaster I am always looking out for artists who push at the boundaries of music. With Tom Adamson's new album Medium Eyes Blue Build, as indicated by the title, nothing is exactly as you would expect. This is an album which holds your attention with elements of Prog, Rock, Jazz, Celtic and Folk influences throughout. I like that you are never sure what surprises and delights will be coming up on the next track. A fine album indeed."

Indi and The Vegas