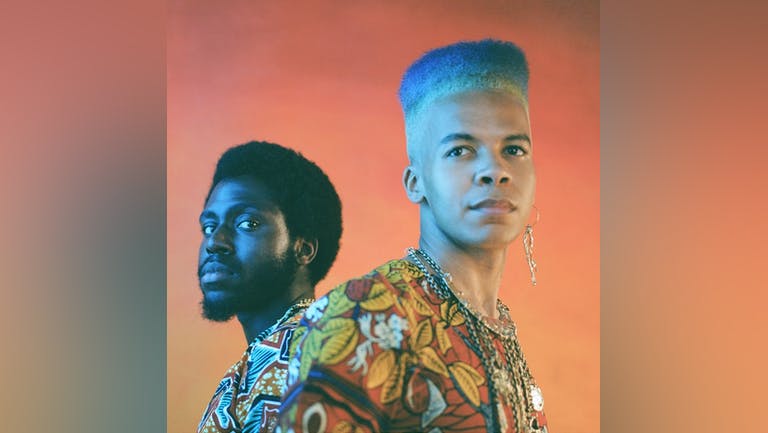 Namali Kwaten (NK-OK) and David Mrakpor (MR DM) first met in the hallways of WAC Arts when Namali was thirteen and David eighteen .They progressed to Londons famous Tomorrows Warriors where they developed their eclectic range and understanding of jazz arrangement. Now 22 and 27 ,what began as a sharing of ideas and jamming in NK-OK’s blue bedroom became a ritualistic musical journey,