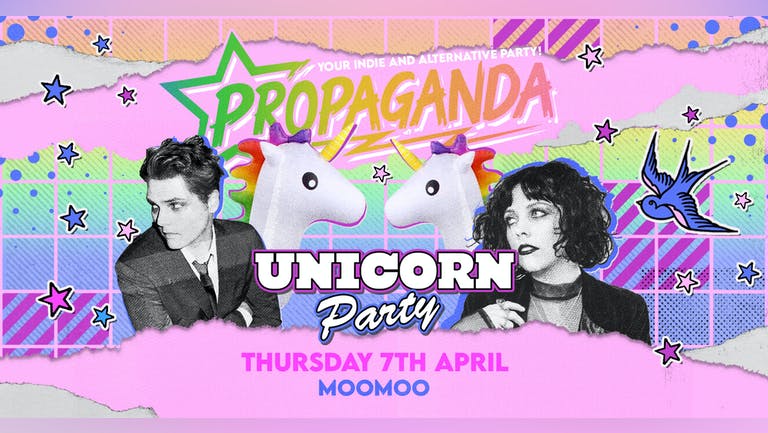 This week step into a magical world of sparkles, rainbows, and a SH**LOAD OF GLITTER! We're are filling the venue with mythical inflatables and have loads of unicorn GIVEAWAYS to hand out!