This event has already happened! Click here to see upcoming events from Hold It Down 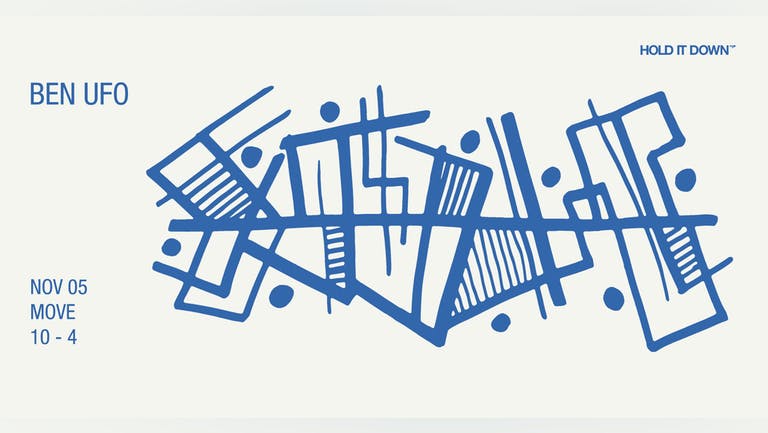 Hold It Down: Ben UFO

By Hold It Down

Hold It Down: Ben UFO

Ben UFO returns to Exeter - and this time we take it to the heart of the city's Underground scene, Move.

As BPMs have dropped and influences have broadened, so too has the vision of Ben UFO's DJing. He remains one of the few DJs in the UK to have made an impact without a production career to fall back on, and as such his reputation is solely the result of his skill as a selector and as a mixer. As a result he remains in a position to fully explore sounds both old and new, across the worlds of house and garage, dubstep and grime, techno and even further into the past.

Having hosted Hijacked Festival at the beginning of the year, at Hold It Down our eyes have been set on some of the best selectors in dance music. After our roaring night with Joy Orbison, we're absolutely ecstatic to be bringing Ben UFO to Exeter for a night of house, garage, dubstep, grime, techno and everything in between.

Tickets are available via https://fatso.ma/U0Oa