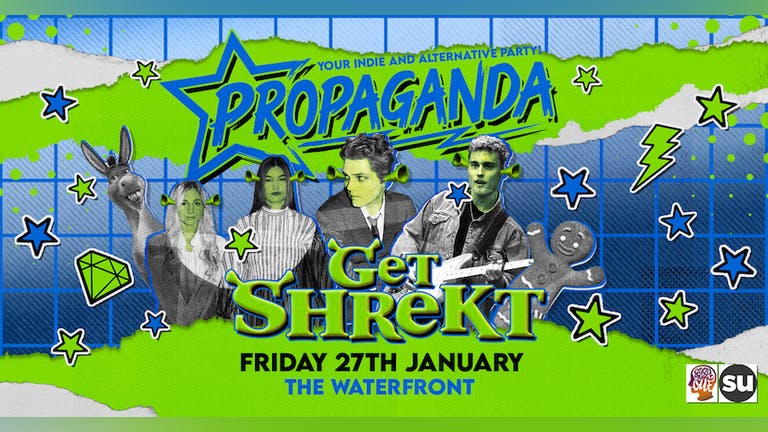 Get Shrekt with us this week as we celebrate everyones favourite Ogre! Expect tons of themed giveaways, music from the films and maybe an appearance from Shrek himself!