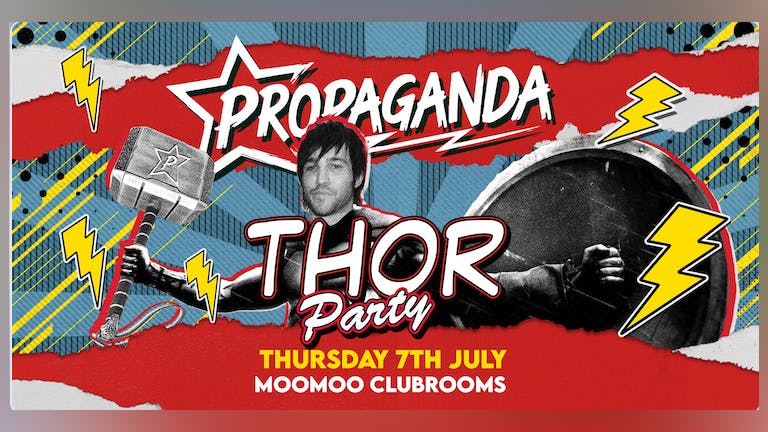 Thor: Love and Thunder is out July 7th so Propaganda is celebrating its release! Don't miss out...