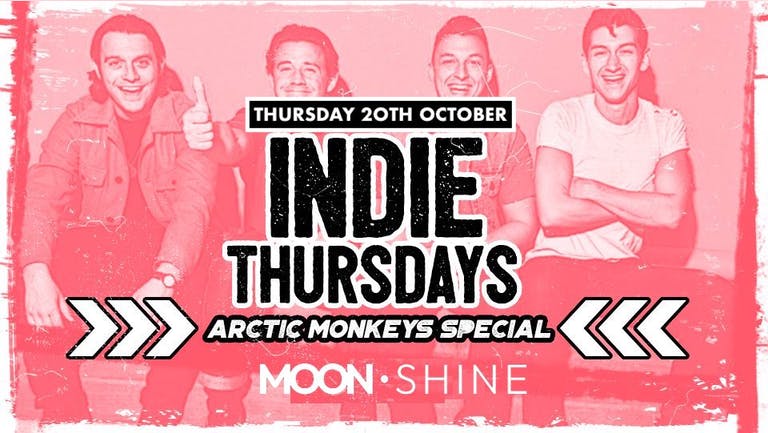 It's the biggest Indie night to hit Portsmouth! Spinning all the favourite classics that are going to make you want to dance all night... It's Indie Rock n Roll for us!