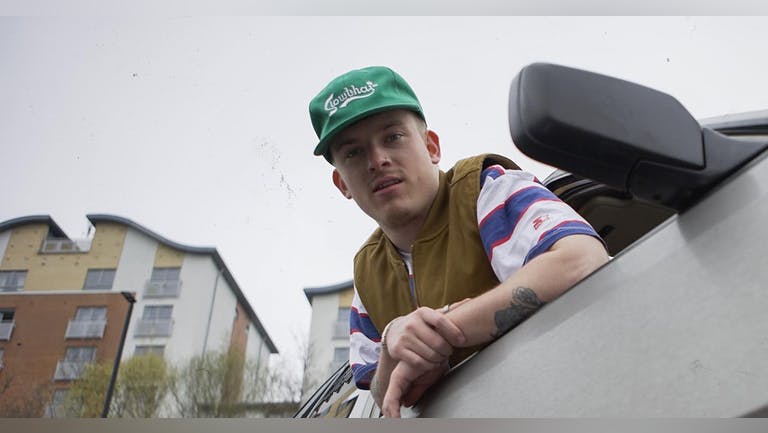 A 22 year old alternative music singer, rapper, producer and all round creative. Since exploding on the scene back in 2019 Scrannabis has gone from releasing from his bedroom to being played on the BBC, to having his own radio shows on local radio, and also funding his first tour this past October with his collective MAD House.

Singer/songwriter Maxine is a R&B soul artist, she describes herself as a big town girl making it out of a small town. Her great passion for music has elevated the beginning of her career, recognition from BBC and recently winning her first award at the Zimbabwean Achiever awards. Reminiscent of Solange, Jhené Aiko and H.E.R, Maxine brings together a rich vocal range and a smooth but soft sound. Music to Maxine is about impact, the writer always wants to uplift the listener while sending a message about what she speaks about in her music through a positive lens.