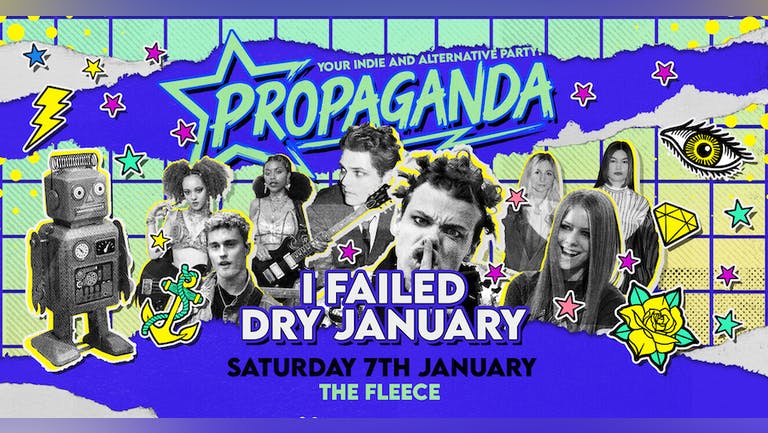 Every year we have those friends who try Dry January and fail miserably – this one is dedicated to you! You may as well do it the right way with us!