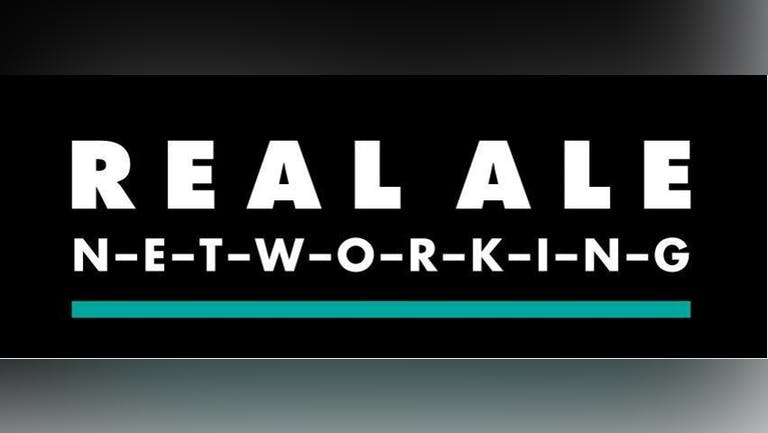 Real Ale Networking is back at the camra 'pub of excellence', The Ship & Mitre on 14 April 2016. The fantastic art deco 'Higher Room' will play host to our unique brand of informal networking that allows conversation and new connections to flourish over a delicious pint (or three).

We’ll get the ball rolling with three pints of complimentary real ale before introducing you fellow real ale networkers to make merry, forge links and pick from the Ship & Mitre's huge range of real ale.

The Ship & Mitre is at 133 Dale Street (L2 2JH). We'll be up in the fantastic Higher Room which we've set out a few pictures of below. You'll turn right as you come into the pub and head up the stairs to join us. We'll have two real ales on draft up in the higher room but you'll be able to take your pick from the vast selection of real ales at the regular bar. 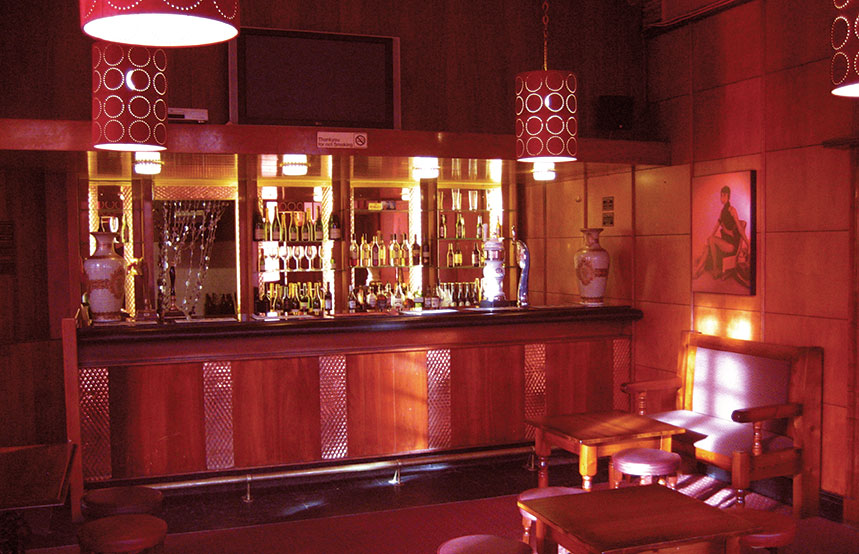 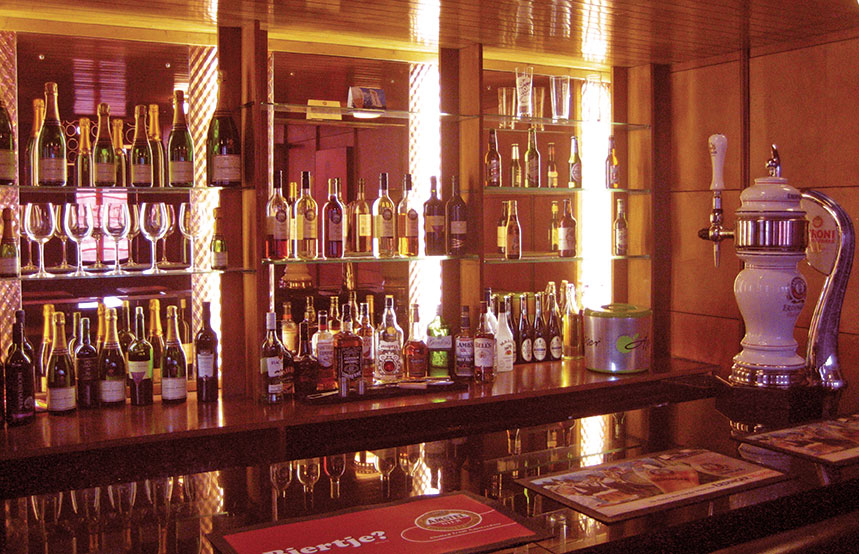 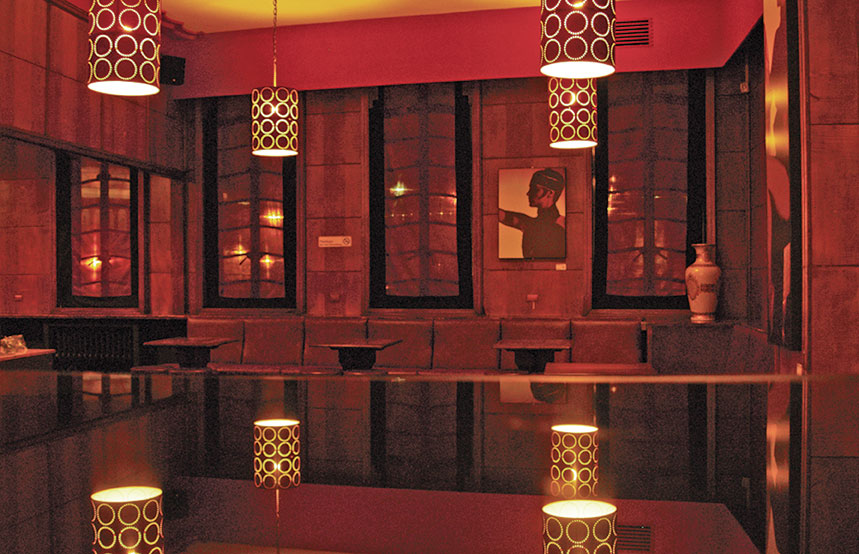 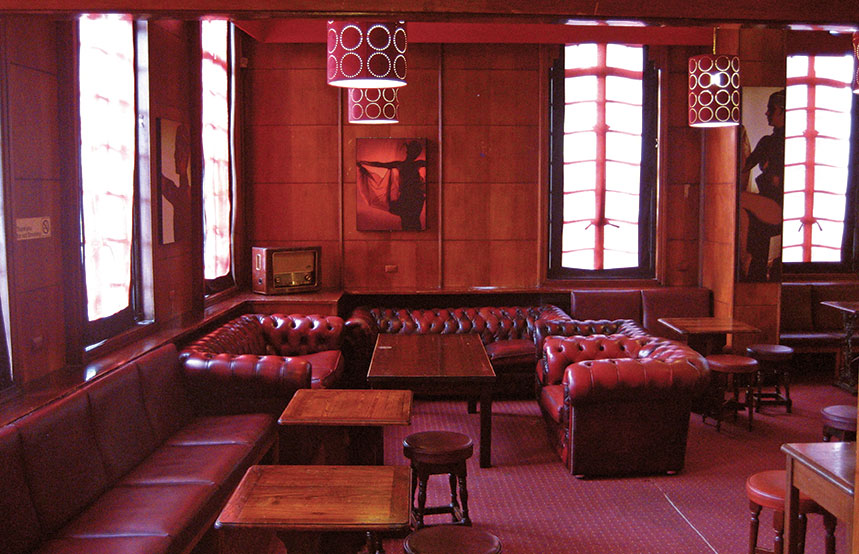