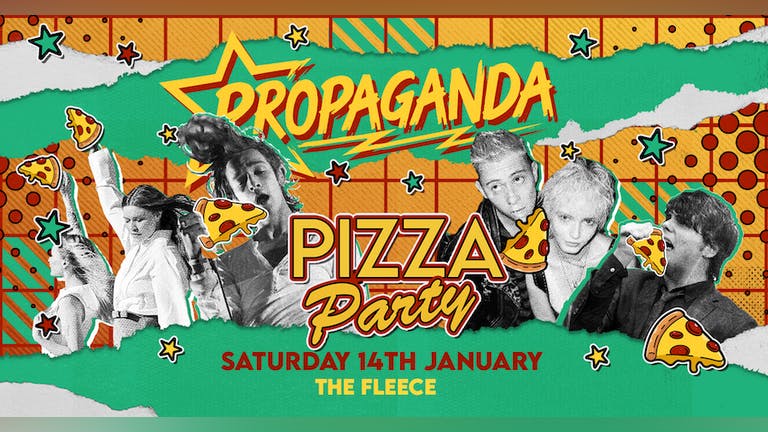 Grab a slice of the action at Propaganda this week as we have 100’s slices of pizza to giveaway!