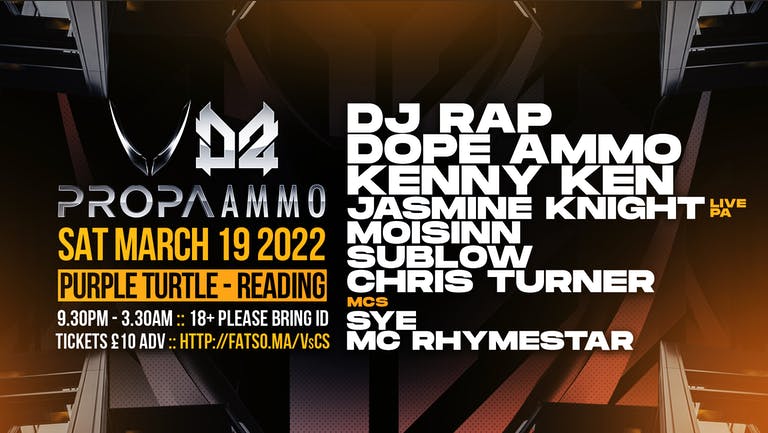 Kenny Ken (real name Ken Delsol) stared DJing in 1989, inspired by the early warehouse parties. During the day he worked as a ticket collector on the London Underground. Discovered by the Labrynth Rave organisation he started DJing at their parties as well as on pirate radio with Centreforce FM, and latterly Dance FM.

His first big break came as a result of him being a regular attendee at an early Sunday morning rave called Crazy Larry's. The organisers also promoted the Crazy Club @ Busby's, and after some persuading Kenny became resident DJ. He then became resident at Sunday Roast and A.W.O.L, during which time he started producing his own tunes.

His record labels include Mix 'n' Blen & Planet Funk Recordings (co-owned with DJ Mace), and he has also DJed for Radio 1 (One In The Jungle) and had his own show on Kiss FM.

DJ Rap is CHARISSA SAVERIO and has been the undisputed queen of the turntables and voted the #1 female DJ in the world by Shejay, she owns, records for, runs and A&Rs two labels Proper Talent and Improper Talent, a producer, recording artist and an actor. She has been a prime mover on the Drum & Bass scene but not content to just sit in the studio and direct, she learned her craft as an engineer and produced many classics, often while collaborating with other artists. Hits like "Spiritual Aura" changed the face of Drum and Bass and lead to the birth of Proper Talent.

Dope Ammo has also worked on various computer music games projects working alongside the world-renowned Sigma for Activision and Codemasters and he was commissioned by Sony Computer entertainment to produce music for the Bafta award winning game “B-Boy”. As well as this he also produces Dope Ammo also has a long-standing relationship with Loopmasters and has created some amazing production packs including a most recent collaboration with Serial Killaz

Not to mention the talents of