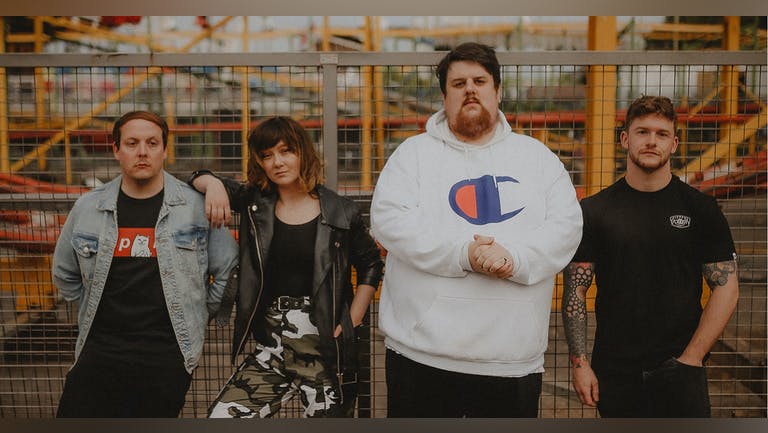 To Nowhere. A metaphor for today's society that is slaving away to a 9-5. Unlike other bands of today that are rebelling against politics or authority figures. We stand for pursuing your own future.