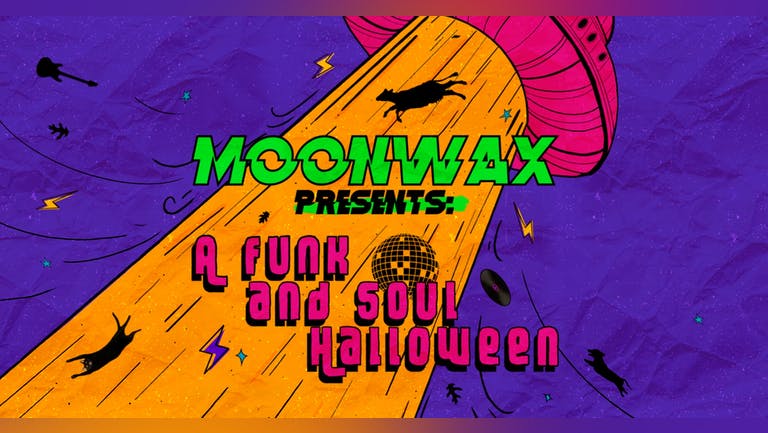 After releasing their first single back in April 2020, Moon Wax are celebrating six successful singles with no plans on stopping. The band bring a new level of retro funk and soul to their music as well as incorporating jazz and bossa-nova grooves to make the Moon Wax live show something to behold. So far Moon Wax have supported the likes of the Craig Charles Funk & Soul Show from BBC Radio 6, and are pulling in audiences with their 'James Brown' style and approach to their shows. The importance of a great live sound and energy is essential to the band as they strive to put on memorable shows that you wouldn’t see anywhere else.

Frankie Jobling is Neo-soul singer and songwriter from Newcastle. After studying music in Manchester, she returned to her native North East and continued honing her sound and unique voice. Influenced by old school soul and jazz titans such as Aretha Franklin and Billie Holiday, Frankie’s sultry R’n’B vibes stay true to those roots whilst bringing them into a more contemporary world. After the success of her first two singles, Frankie has been described as "a Northern Jorja Smith" (Oliver Tallis, TRLBLZR) and her debut single "Are We Dreaming" was a hit on BBC Introducing Tees "A track I'm a little bit obsessed with" (Rianne Thompson, BBC Tees).