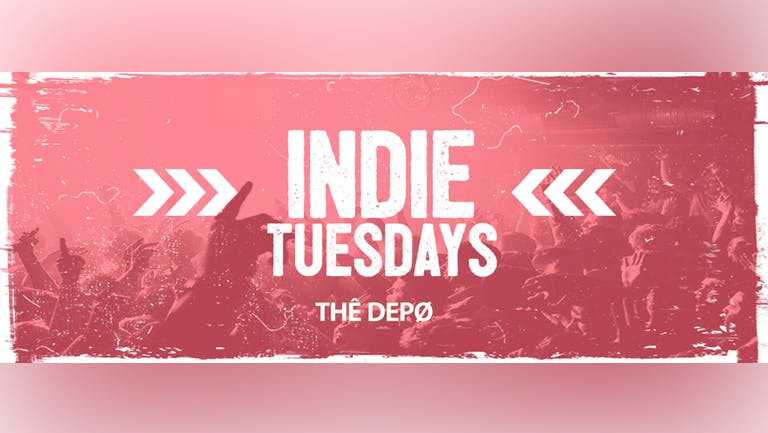 The first Indie Tuesdays of the year!