This event has already happened! Click here to see upcoming events from ShitIndieDisco 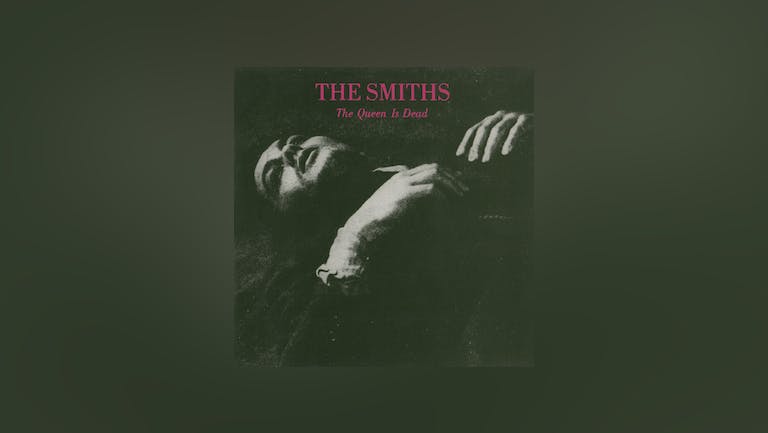 It's bank holiday! It's a 4 day weekend! What better way to celebrate than a big indie party in town.

FROM 11:30 - We'll be playing all 37 minutes and 11 seconds of The Smiths' seminal album - THE QUEEN IS DEAD. Featuring the tracks:

The Queen Is Dead

I Know It's Over

Never Had No One Ever

The Boy with the Thorn in his Side

Vicar in a Tutu

There Is a Light That Never Goes Out

Some Girls Are Bigger Than Others

Then loads of indie bangers through the night.

And we know Morrissey is moaning old bastard these days, but once upon a time he made fantastic music.

INDIE SATURDAYS is back again at one of Liverpool's most iconic venues - Zanzibar on Seel Street UNTIL 6AM!

4am - 6am - Indie-Oke takeover the stage for a late-night indie karaoke singalong, with the lyrics on the big screen. 🎤🎤🎤🎤

Open from 11pm until 6am, our Indie Saturday DJs will be keeping the good times going all night, playing the very best classic and new indie bangers all night long until the early hours of Sunday morning.

Located in the heart of Liverpool, we'll be there for you all Saturday night to make sure you'll always have the best time.