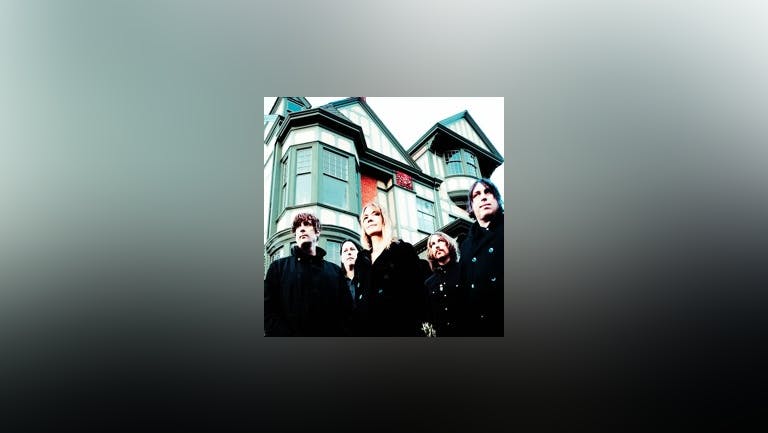 Fishbowl Events are excited to present

We are very excited to bring over these 2 amazing American psych bands. We had Magic Shoppe over at the beginning of 2020 and it was phenomenal! So good that they even released it as an album.
This time around they bring The Asteroid No.4, making this a show not to be missed!

The Asteroid No.4 is an American band based north of San Francisco, CA. Originating from Philadelphia in the late 1990s, the A4 remain an active studio and live act who are considered stalwarts of the modern “psych” genre. Known for their prolific discography of reverb-drenched recordings and liquid-projected live performances, the band is often categorized as “neo-psychedelic” or “shoegaze”. Happily in acceptance of often made comparisons to acts like Spacemen 3 or “Paisley Underground” kingpins, The Rain Parade; the band indeed has a sound all its own.

Based in Boston and inspired by The Velvet Underground, My Bloody Valentine and other drone-laden, feedback-and-fuzz-loving bands, Magic Shoppe have offered up their own heady concoction of dark, dreamy, shoegaze psychedelia on four EPs and four full-length albums over the past eight years, including 2019's Circles LP.