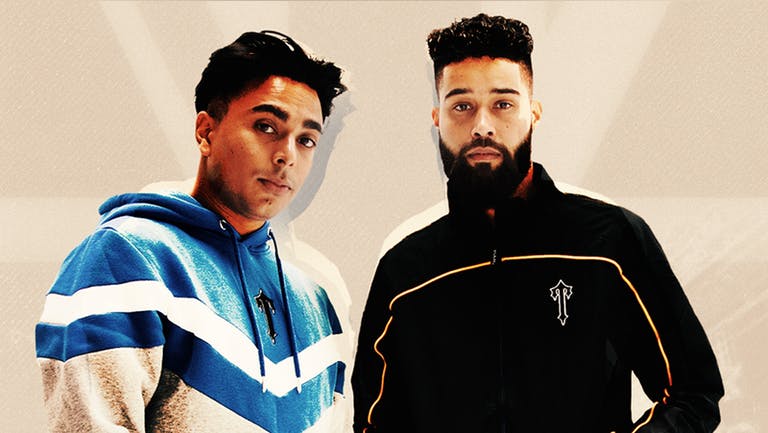 Age restrictions: 14+ (Under 18s MUST BE ACCOMPANIED BY AN ADULT)

With an army of fans and followers, a repertoire of huge hits and unmistakable Punjabi swag, AP Dhillon is set to take over the UK with his first live tour, ably supported by Gurinder Gill. The duo bring their 4-city tour from 17-20th February 2022, presented by TCO.