This event has already happened! Click here to see upcoming events from The Doctor's Orders 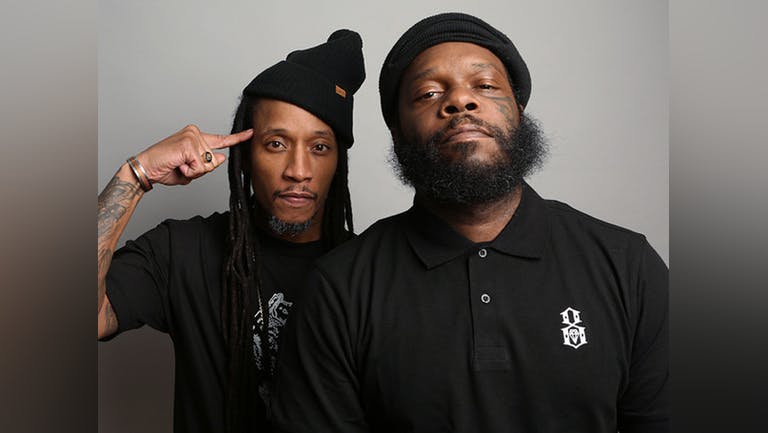 By The Doctor's Orders

Join Smif-N-Wessun, one quarter of Boot Camp Clik, for what is sure to be another sold out night of classic Hip-Hop at The Jazz Café.

Brooklyn in the mid 90’s was a hotbed of Hip-Hop creativity that birthed many of the hottest names of the golden era; Biggie, Gangstar, Mos Def, ODB, Kane and Sean Price. Alongside these names Smiff-N-Wessun carried the torch for hard-hitting, jazz drenched boom-bap that became the blueprint of Hip-Hop for years to come.

The powerful duo of Tek & Steele continued to push the game forward with their slick rhymes and personal chemistry. Now 6 albums deep from their 1995 classic debut “Dah Shinnin’ to 2011 Pete Rock produced ‘Monumental’ those wise enough to be in the house are sure to blessed to a night of the finest beats and rhymes they are likely to hear.