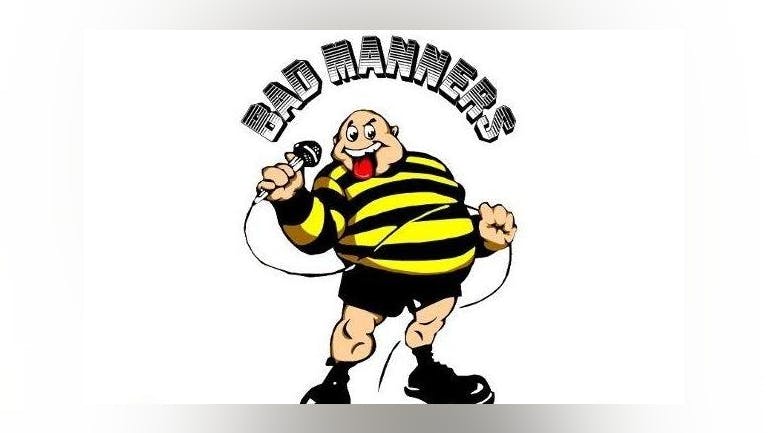 Bad Manners, featuring vocalist Buster Bloodvessel, were at the forefront of

the ska revival movement in England in the late '70s. They quickly became the

novelty favourites of the fad through their bald, enormous-bodied frontman's

tours and an appearance in the live documentary Dance Craze.

but the band have been on tour ever since, making people dance all over the