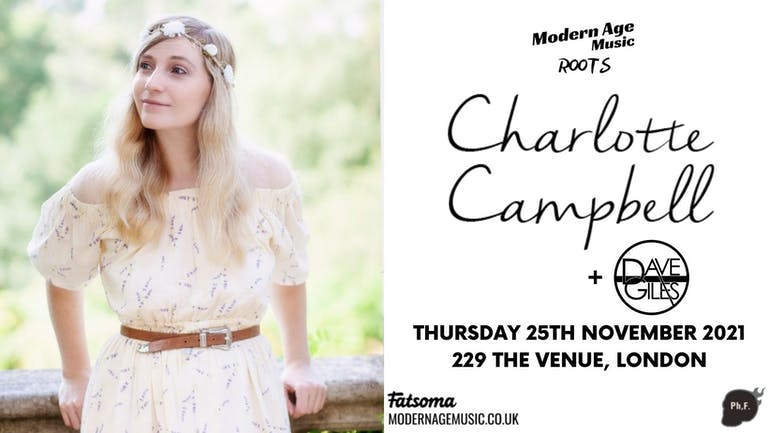 Charlotte is a singer songwriter born and raised in London, as a teenager she attended the prestigious BRIT School and went on to study songwriting at the Institute of Contemporary Music Performance. Finding her stage on London streets, Charlotte found that street performing was a great way to meet new listeners and share her songs; through her busking concerts she has built a community of friends and fans who keep coming back to hear her singing by the river Thames.
So far, she has released three self-penned albums, gaining attention from Mark Forest’s BBC Introducing who played three of her singles on his show. With the success of her self released records, Charlotte has been offered multiple tours of Germany as well as slots at Glastonbury Festival, Cornbury Festival and a UK tour sponsored by Caffe Nero, who playlisted her music in their coffee houses countrywide.