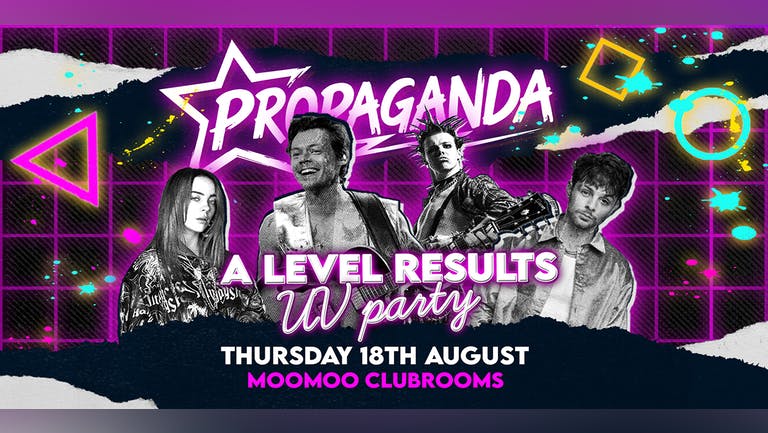 Calling all fluorescent adolescents and glow stick lovers: this week is our famous UV party!

Join us on the 18th August for a HUGE A-Level results UV Party!  - whether you're celebrating or just looking for a great night out!