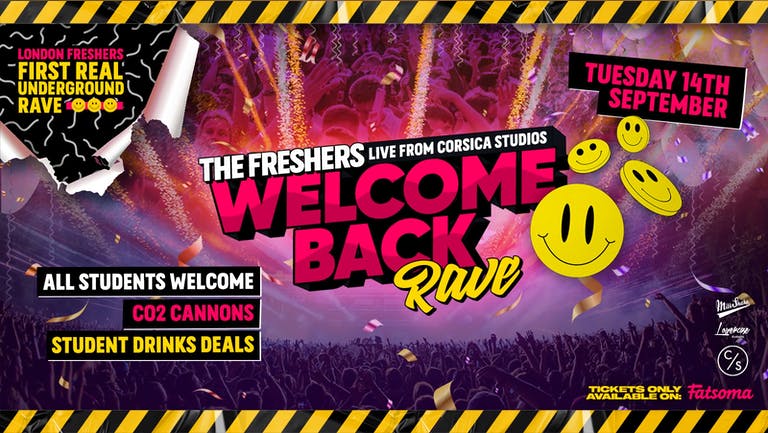 The Official Welcome Back Rave ⚡

The music pushed at the club is rooted in house, techno, electro and disco, but often incorporates dubstep, drum & bass and bass music.

Open since 2005, the club is known for its intimate atmosphere and solid soundsystems.

Finally we can rave again, and it's time to get LIT.

Tickets valid till 00:30 - Tickets are obviously 100% Refundable should there be any issues with clubs opening again, don't worry about it :)