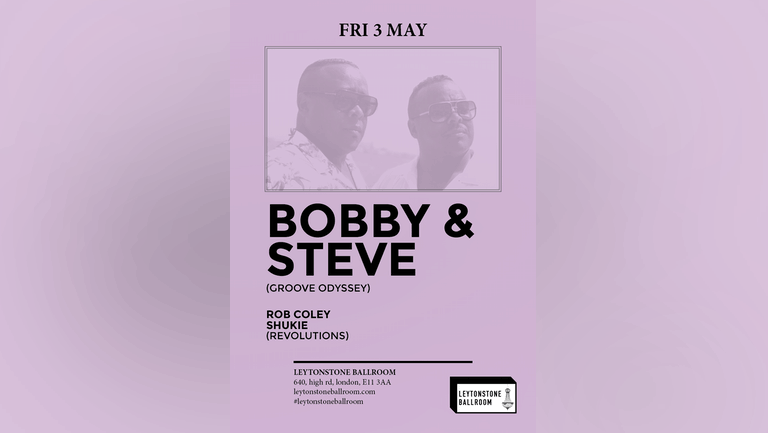 Once Kiss FM was granted its legal place on the airwaves in 1990, the twins decided to do the same with their now somewhat legendary Klub Zoo night. Originally held every Wednesday night at Munkberry's in the heart of London's West End back in 1988, the timing was perfect for the return of Klub Zoo every Friday night with it's new found home at the Soho Theatre.