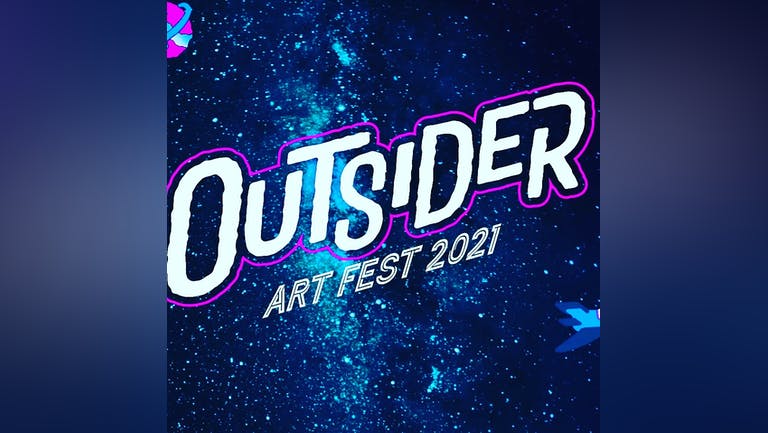 Outsider Art Fest is back for its 4th go (1 out of 3 have taken place so this should be interesting) and as always we've built a line up of some of not only Scotland 's best bands on the go at the moment them being, first off our headlliner Fraserburgh based Alt Rock/ Emo, Quartert, the sad lads themselves Dude Trips who return to Inverness after supporting Spoke Too Soon in 2019 at The Ironworks.
Also playing are Thurso band Pure Grief who always go down a treat in these parts and if you saw them last time they were in town supporting Alkanes you'll know exactly why.
Glasgow band Peplo who cut pop songcrafting with an alternative edge return after supporting Pandacar in Mad Hatters in 2019, one of the bands not to miss.
Blackpool rising stars Octopus Montage play Inverness for the first time and who will definitely get body's moving in the pit.
Aberdeen 's Terra Nova also play Inverness for the first time bringing their Alt/Rock songs with them.
And lastly kcking things off are local old fashioned rock n'roll youngsters Bad Actress who will get heads banging and the good times started.

Of course Outsider Art Fest is not only about the music it's also about Art in all guises it takes, our first artist is Thurso lass Leah Davis who has been making some waves in the art world with exhibition's  not only in Inverness and Glasgow but as far away as Santa Fey, New Mexico.

Honey Bear Illustrations is a Inverness native but Glasgow based artist bringing a touch of the kawaii to the evening with her focus on everything soft and cute and every aesthetic in between.
Claire Maclean is a local artist and one of the founders of Drink and Draw which is hosted at The Tooth And Claw, who has been involved in pieces of public art including the most recent Oor Willie campaign in Inverness.

For the first time for Outsider Art Fest alongside all the bands and artists we have some comedy from three local comedians Carole Hart, Kieran Lochore, Zander McNally and our compare for the evening Pandacar's very own Eddy Mackenzie.