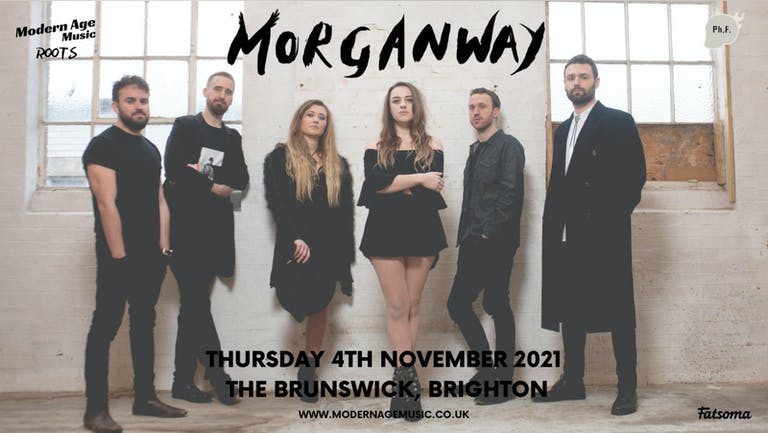 Morganway live at The Brunswick, Brighton

Morganway live at The Brunswick, Brighton

Morganway  live at The  Brunswick, Brighton