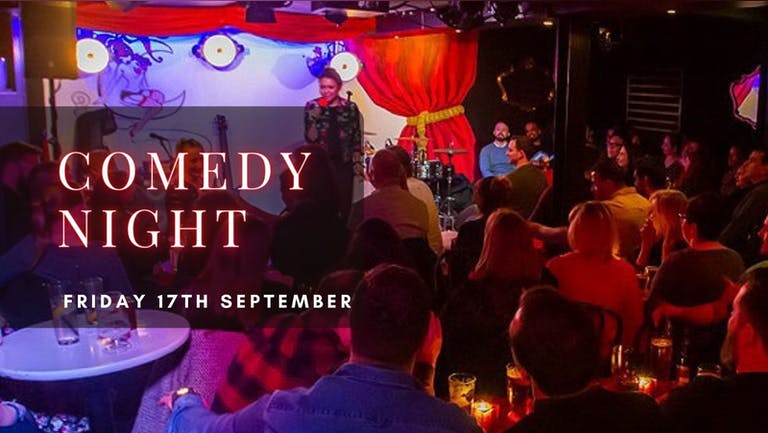 Andy White is an energetic, confident and silly Brummie who combines numerous voices and a mad afro to devastating comedic effect. Andy combines observational and topical humour with his mixed-race background to create clever, cheeky or just plain silly comedy.

He has that unique ability to say naughty things but win you over with charm and an endearing grin.

Andy has numerous media appearances, including the BBC New Comedy Awards on BBC Choice, Brand Spanking New on BBC Radio 7 and his winning performance on the Weakest Link comedian’s special!

"The laughs turned into applause many times" - BBC

Originating from rural Cambridgeshire, Jack now lives in Leicester and gigs all over the country. Winner of English Comedian of the Year 2014, Jack has even performed in Australia, Germany, Finland, Latvia and Estonia. Jack has always loved stand-up comedy and began performing whilst at De Montfort University, Leicester in 2009.

"Funny and refreshingly inventive" - House of Stand Up

“Christian is one of the most exciting comics to emerge in a long time. Highly recommended.” - TV's Mark Dolan

Become a follower 479 followers
Join the rep team 0 reps
Tags
What's On The Fun Things in The
Fatsoma uses cookies to give you the best experience. View Privacy Policy