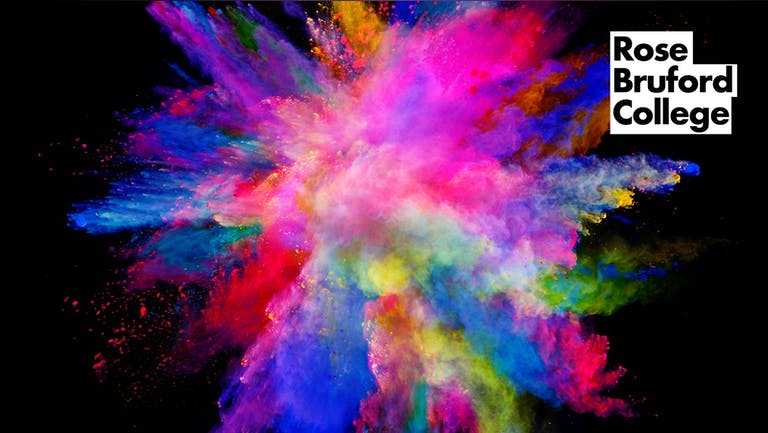 1660s London: Charles II is on the throne as a new age of license and lewdness has begun. In a playhouse in Drury Lane, London, we meet Nell Gwynn, a woman of ill repute and an 'orange hawker' whose quick wit and remarkable beauty soon get her noticed. Just as the King’s Company face financial ruin, Charles Hart notices Nell’s talents and proposes that she should join the company as the first woman to play a female character. Dismay and outrage turn to appreciation and the new word “act-ress” is coined. As Nell brings exuberance and anarchy to a traditionally male world, she comes to the attention of the King, and finds herself plunged into the nest of vipers that is the Royal Court.

Nell Gwynn’s uproarious play had a successful run at the Globe theatre in 2015, transferring to the West End the following year.