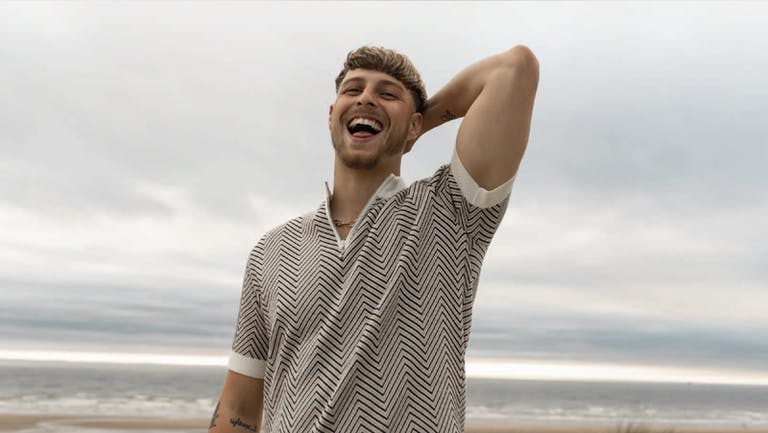 Since he was 16 Jason has lived a nomadic lifestyle, traversing the UK busking and garnering a strong fanbase, leading to two sold out UK tours in 2018 and 2019.