This event has already happened! Click here to see upcoming events from TheMidnightFoxes 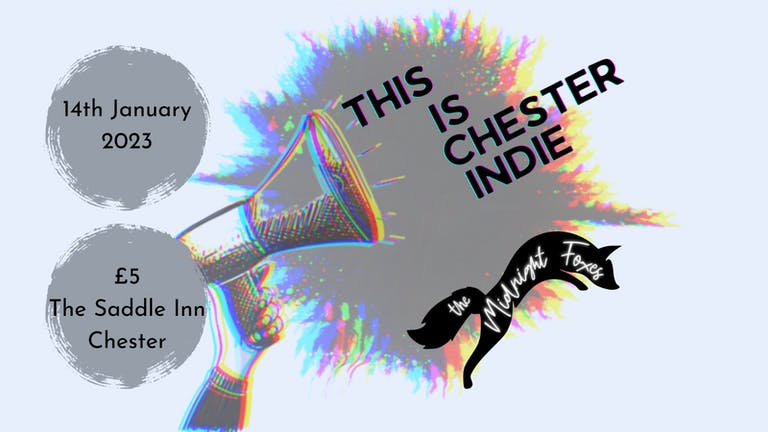 The Chester alt-rock band are inspired by the music of their formative years from the early 2000's Indie Rock scene including The Strokes, We Are Scientists and The Mystery Jets. Their music is inspired by the darkest stories of humanity and human experiences which is progressively revealed through angular-harmonised melodies, wide synth-guitars, saturated leads and a tightly focused rhythm section. The band have been described as being "wonderfully adventurous" and "one of the more distinctive names on the rise right now"

Upbeat Melodic Rock Band from Manchester touring off the release of their new EP.

North Wales based indie quartet with a Britpop flavouring.