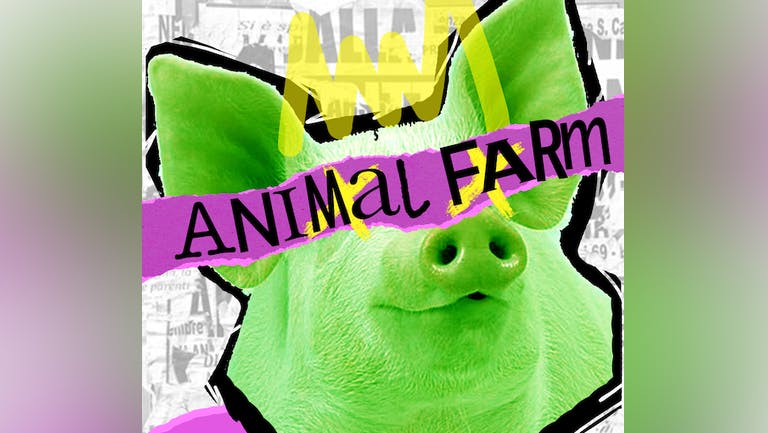 This is a relaxed performance; doors open at 13:30