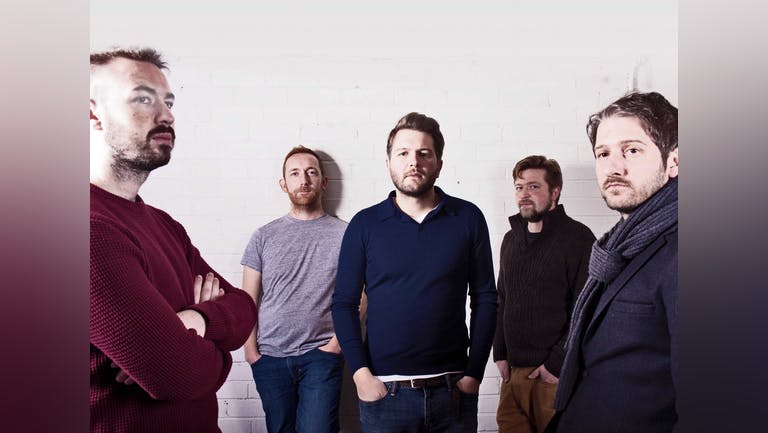 Likened in sound to Bears Den, Fleet Foxes and The Frames, Dear Friends

England. Making warmth and light with music, they have crafted their sound

into a new kind of orchestral Americana and folk-tinged pop.

admirers. They use a brass section to take the sound to another level - adding

to the majesty of their spine-tingling crescendos, anthemic melodies, and

tour to build on the success of their debut album Tales From The Den, which

received critical acclaim and national radio coverage in 2016 on BBC