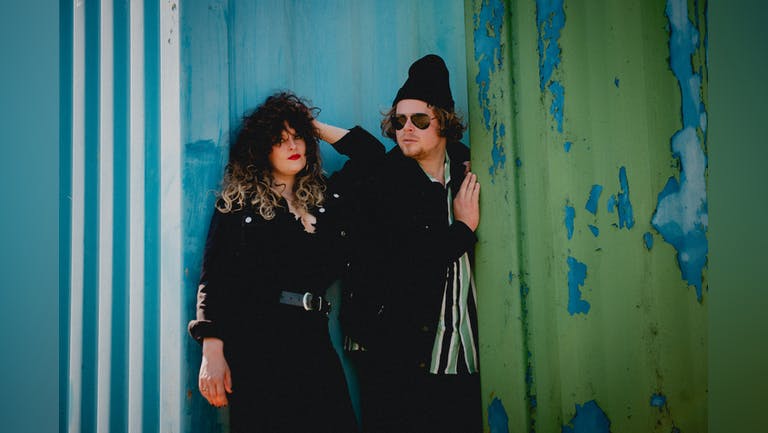 Formed in Bristol by Charlie Fitzgerald and Rhii Williams from the ashes of former project Bombs, 2015 saw the awakening of Little Thief. With a decade of creativity together, the arrival of Paul Hopkins on bass saw the band expand their already impressive sonic.

Known for their intense and visceral live performance, from their inception Little Thief have refined their sound in the live environment. In addition to selling out headline shows across Bristol, the band has become a staple on the festival circuit, playing at Glastonbury and Liverpool Sound City among others. With the addition of Ryan Rogers to their live band, their already formidable sound has become menacingly huge.

In the summer of 2019, Little Thief took their songs to be recorded at the legendary Rockfield Studios. Under the influence of cult hero Stew Jackson (Massive Attack) it was here that a more mature version of the band began to manifest. New single 'Caroline' is a summer jam, leading a seemingly sombre beginning into an anthemic chorus.

Sometimes gritty and jagged akin to Queens of the Stone Age and at other times smooth and soulful, Little Thief’s brand of alternative rock defines itself. Lyrical themes cover ground from serial killers to the fleeting nature of beauty, Fitzgerald’s dark, unguarded sense of humour always exploring, and embracing the messiness of being human.