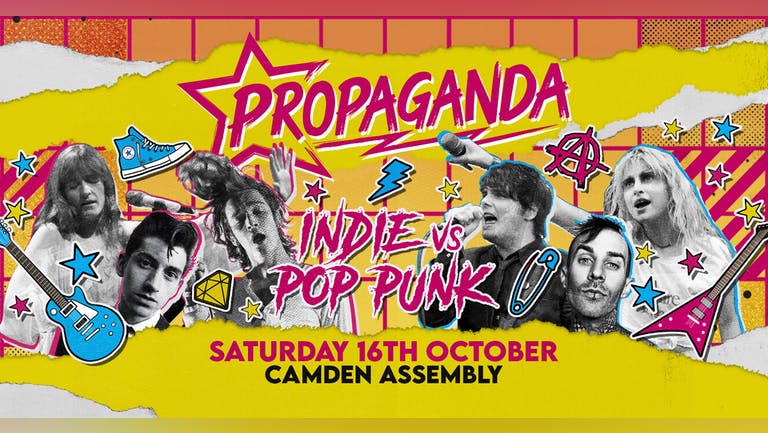 Propaganda London is every Saturday at at Camden Assembly.
See you on the dancefloor!