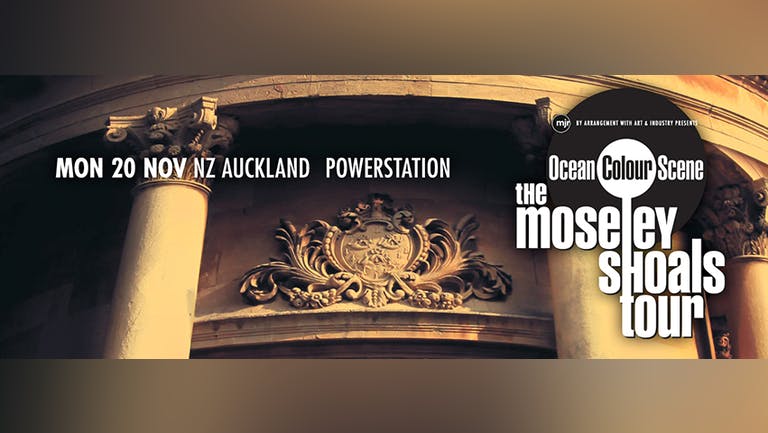 After visiting Australia for the first time in their quarter-century history in 2016, Britain’s Ocean Colour Scene are returning for another round of shows to satisfy fans who missed out on tickets for their first sell-out run.

The Ocean Colour Scene story is already the stuff of legend; a rip-roaring rock’n’folk odyssey set to a backdrop of pop culture at its very best. One of the leading lights of the 90s britpop wave, coming up through the live scene with contemporaries including Oasis, Ocean Colour Scene remain one of the biggest acts of the time still on the road today.

The band have notched up many memorable moments including 1996’s breakthrough hit ‘The Riverboat Song’, five UK top 10 selling albums, seventeen UK top 40 singles, multiple global tours with the likes of Paul Weller and the distinction of being the band that knocked Oasis’ “What’s the Story Morning Glory” album off its record breaking run at the top of the UK charts.

The band will visit Sydney, Melbourne, Brisbane, Adelaide, Fremantle and New Zealand across their downunder run this November