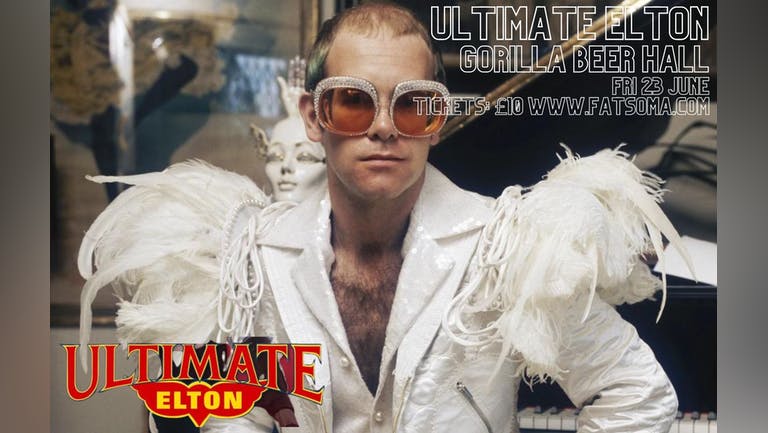 Elton John’s extraordinary repertoire means that Ultimate Elton can serenade an audience with some of the most beautiful ballads ever written, including Your Song, Candle in the Wind, Don’t Let The Sun Go Down On Me, Sacrifice and Sorry Seems To Be The Hardest Word, but can also change the pace and get people on the dance floor with classics like Crocodile Rock, I’m Still Standing, The Bitch is Back and Saturday Night’s Alright For Fighting!

Ultimate Elton’s challenge is often not what to play, but what to leave out!

Don't miss out on the Ultimate Elton John tribute!