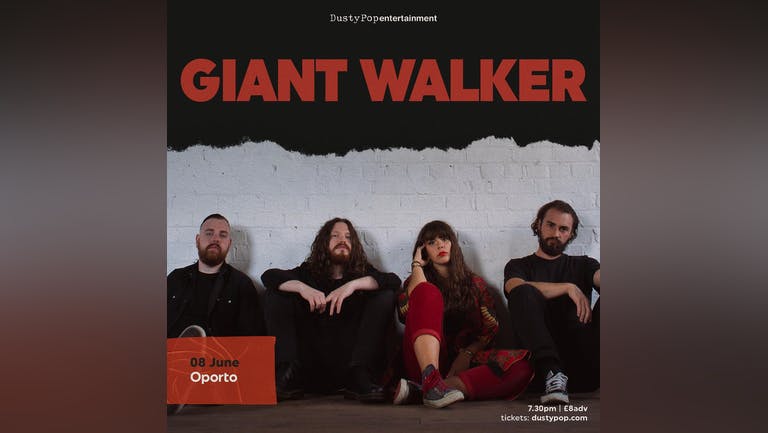 Giant Walker are a Heavy Progressive Rock band from Newcastle, UK, consisting of Steff, Jamie, Jordan and Alex.After individually relocating 300 miles to further develop their craft, the Geordie quartet was coincidentally born in the South, bound together by their northern heritage and a shared love for bands such as Karnivool, Soundgarden, Radiohead and Deftones.