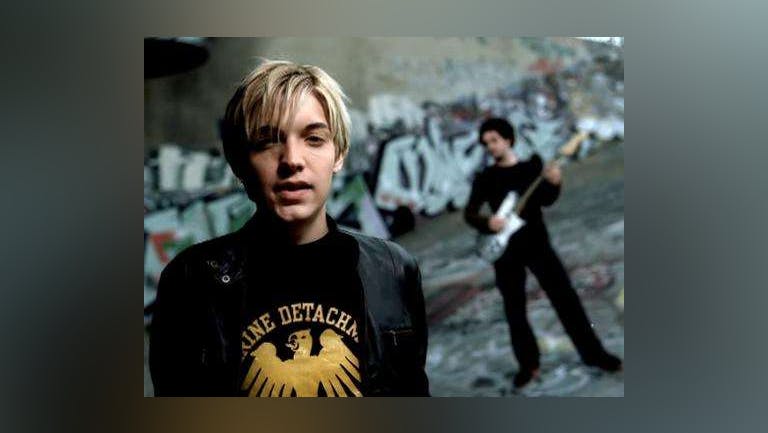 Incredibly pleased to announce we've teamed up with the team at [The Bunkhouse](https://www.facebook.com/bunkhouseswansea/) Swansea to bring this mammoth show to Swansea in February 2020...

Through years of hard work and touring every inch of the planet, 'The Calling' found global success and the best fans in the world. With SEVEN #1 Songs worldwide and over 20 MILLION albums sold, the song that started it all, "Wherever You Will Go" was named the #1 Song Of The Decade and the #3 Adult Pop Song of All Time by Billboard Magazine.

"Wherever You Will Go" has been featured in a number of well known movies and TV shows including Love Actually, Coyote Ugly, Smallville & Kate and Leopold. The band's debut album "Camino Palmero" was a true international hit, becoming certified gold and/or platinum in over 40 countries.

February 2020 see's original front man Alex Band bring The Calling to the EU/UK for the first time in many years, accompanied by special guests Psycho Village.

Get your tickets NOW