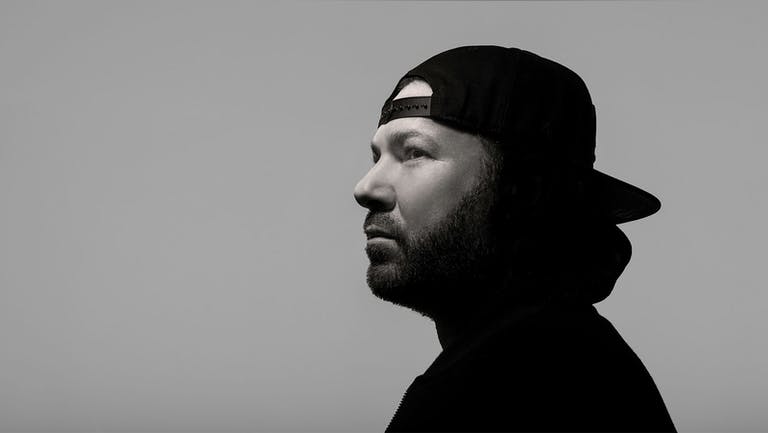 Join us as we welcome DJ / Producer - Shiba San for his Hong Kong Debut here at Ignis bringing his powerful house grooves.

After a 15-year career in the French hip-hop scene, Shiba San became fascinated with the sounds of Chicago house, inspiring him to create his own productions, infusing his hip-hop influence with the soul of house music.

There’s much more to Shiba San than what meets the first listen. Leaving behind a 15-year long career of production experience in the French hip-hop scene, the Parisian producer became fascinated with the sounds of Chicago house and was inspired to create his own productions, infusing his hip-hop influence with the soul of house music.

Then came ‘Okay’, the track that “changed the way we listened to music” (Dancing Astronaut) and became the anthem of 2014. It claimed the No. 1 position on Beatport’s House chart for 82 days, remained in the House Chart’s Top 10 for over 180 days, was put on rotation by radio tastemakers like Pete Tong, Annie Mac and Danny Howard and received support from the likes of Claude VonStroke, Eats Everything, Green Velvet and nearly every major DJ under the sun. Upon its release, Rolling Stone deemed ‘Okay’ a “global club sensation in waiting,” a prophetic description that couldn’t have rung more true as it remains a commanding moment in DJ sets even to this day.

But Shiba San is far from a one-hit wonder, following up “Okay” with the award-winning track “Burn Like Fire” (Best Underground Track 2015 IDMA/WMC). With releases out on labels known and loved for their irresistible tunes like Dirtybird and Suara, as well as his own imprint Basement Leak, he’s since seen his career launch off far and beyond the city limits of Paris.

Staying quiet on the public front, Shiba San remains a curious enigma to his international fan base, allowing the music to do the talking for him. In between releases and time spent concocting in the studio, the Miami-based producer remains a mainstay on the nightlife circuit, hitting iconic festivals including Coachella, EDC Las Vegas, Movement Detroit, The BPM Festival in Mexico, The Warehouse Project, Stereosonic, Spring Awakening as well as milestone venues like Output in New York, Ministry of Sound in London, Sankeys in Ibiza, Exchange in Los Angeles and The Mid in Chicago.

Ending last year with two impressive Dirtybird releases ‘Up & Down’ and ‘You Know What?’, Shiba San began 2017 with a hearty compilation release on his own Basement Leak label featuring his standout tune ‘Drop It’ before embarking on a North American co-headlining tour with the esteemed MK. Later this spring, expect to hear a collaboration with Will Clarke on Dirtybird as well as a summer release on Lee Foss’ Repopulate Mars. It’s set to be another cardinal year for Shiba San and it’s guaranteed to be an exhilarating ride… just the way he likes it.

Terms and Conditions
- Advance Tickets: $200 including 2 drink.
- There is a 7% online booking fee charged per ticket sold.
- On purchasing the ticket you agree for your personal details to be provided to the venue for ticketing purposes on the door on the night of the event.
- On purchasing the ticket you agree to subscribe to the venues newsletter.
- This event is only permitted to those over the age of 18.