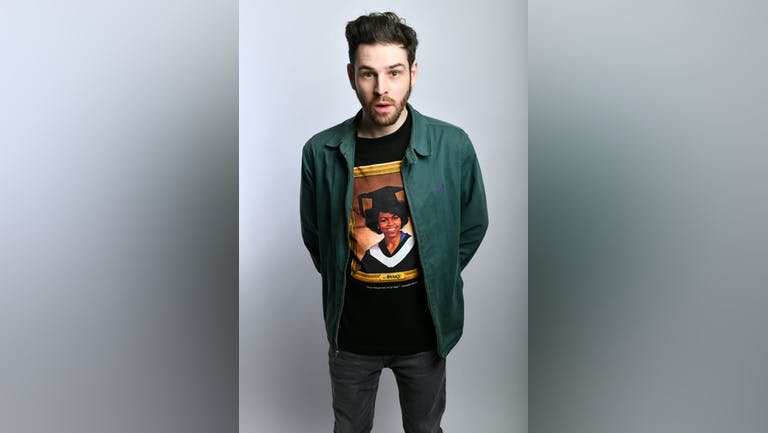 Stand Up Comedy in Reading is back. Mates Rates Comedy is proud to present Comedy at Turtle with Headliner Joe Jacobs.

On the live circuit, he’s a regular at The Comedy Store, Top Secret, Glee, Up The Creek, Backyard Comedy Club, Covent Garden Comedy Club, Knock2Bag, Downstairs At The Kings Head, Banana Cabaret, The Distraction Club and many others.

He has provided tour support for acts such as Jamali Maddix, Dane Baptiste and even opened for Bill Burr at The Comedy Store in Hollywood. In 2017, Joe took Ripe to the Edinburgh Fringe where it received critical acclaim. In 2019, he returned with Grimefulness.