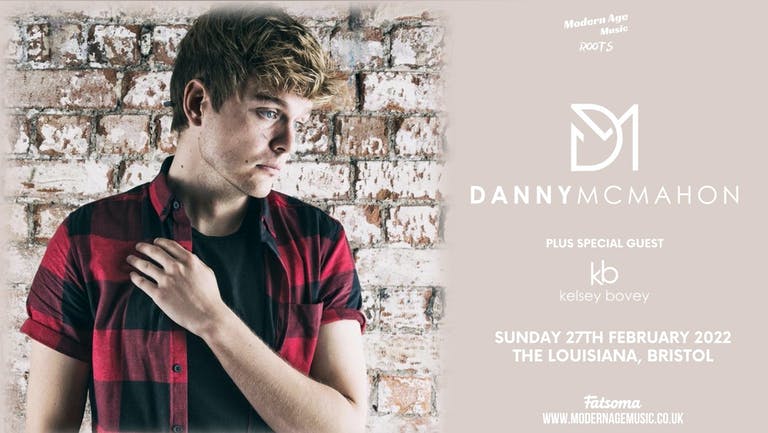 In 2020 he signed his first Publishing deal stateside with Merf Music and he is now working with Nashville heavyweight Rick Barker who is best known for his work with Taylor Swift.

His single “Best Worst Habit” has already racked up over 90,000 streams which has seen his self-produced music (recorded at Puzzle Maker Studios in Bristol) reach a new international audience.

Kelsey Bovey is a UK Country-Pop artist who aspires to make music that will empower the
lives of young people. Kelsey prides herself on writing heartfelt honest lyrical content that is
combined with a youthful, yet uplifting and captivating vocal delivery and encompassed
within an eclectic mix of pop-infused country production. Her latest EP ‘XOXO’ was received
exceptionally well by her audience and is her most explorative work to date. Kelsey has
received two UK Country Number One’s and has collected over 110,000 streams on Spotify which paved the way for Kelsey to sign her first publishing deal.