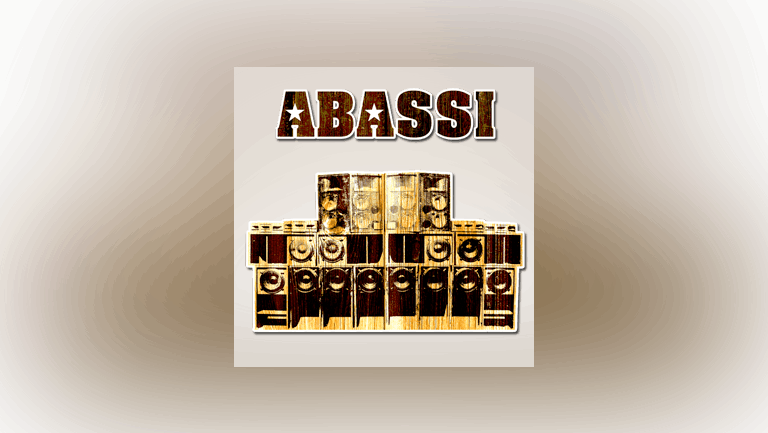 Age restrictions: Over 18 only

Bringing Abassi Hi Power to The Cellars at The Buttermarket.

It was custom built to Neil’s specifications by Jah Tubby (London).

Neil plays the sound system dub style. Since its inauguration in December 2001 – Abassi has played out to great responses at many parties.

The sound system operates with Neil as selector with various vocalists.

Abassi has been relocated from Germany to the UK and this is the launch of  regular sessions throughout the UK..