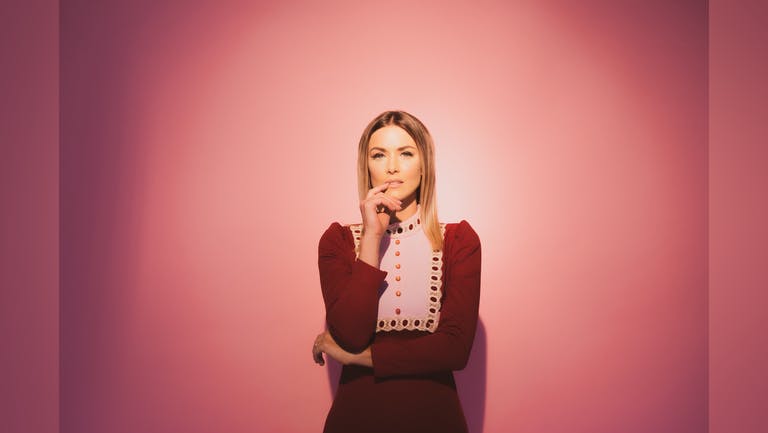 From her days fronting lauded Americana group, the Everbodyfields, to her successful solo career as a writer and performer, Jill Andrews’ music has taken her far from her East Tennessee home. She has collaborated and shared the stage with countless celebrated artists including the Avett Brothers, Langhorne Slim, Drew Holcomb & The Neighbors, and the Secret Sisters, and her music has been featured on Grey’s Anatomy, The Good Wife, Nashville, Wynonna Earp and This Is Us.

Featuring emotional melodies, intimate storytelling, and vocals that soar even at a whisper, Andrews’ third studio album, Thirties, is a deviation, it resists contemplating the big, loud questions of the world, and rather, invites listeners to look inward, keeping us closer to home than ever before. Along with a full-colour, hard-cover companion book, Thirties released in early 2020. During quarantine, Andrews’ combed through her songwriting catalog and dug up treasures she had written as far back as 2013.