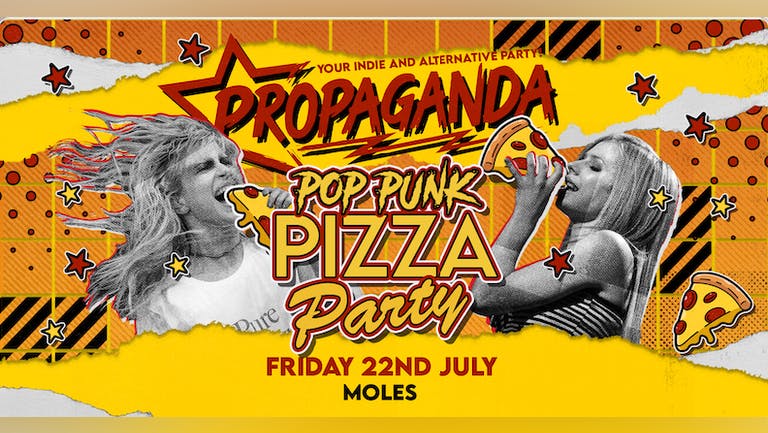 By Propaganda Bath and promoted by Moles